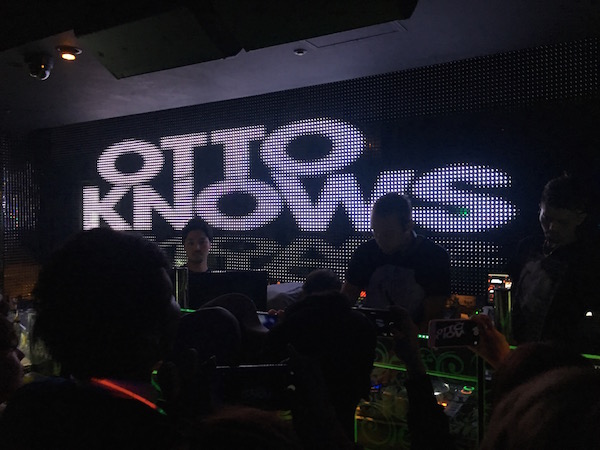 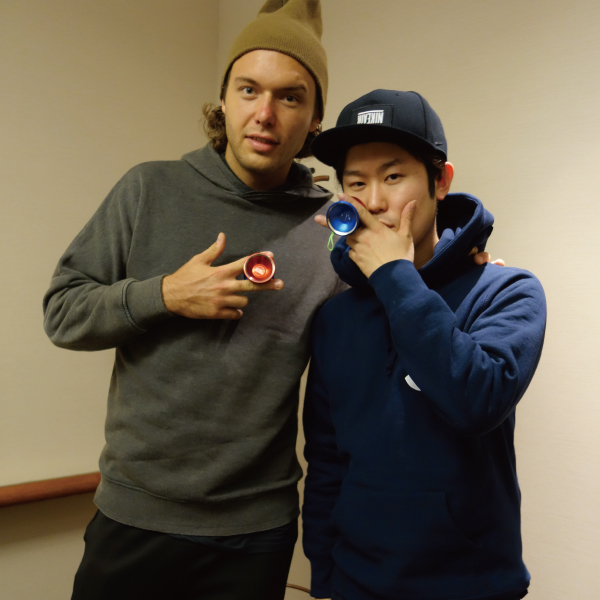 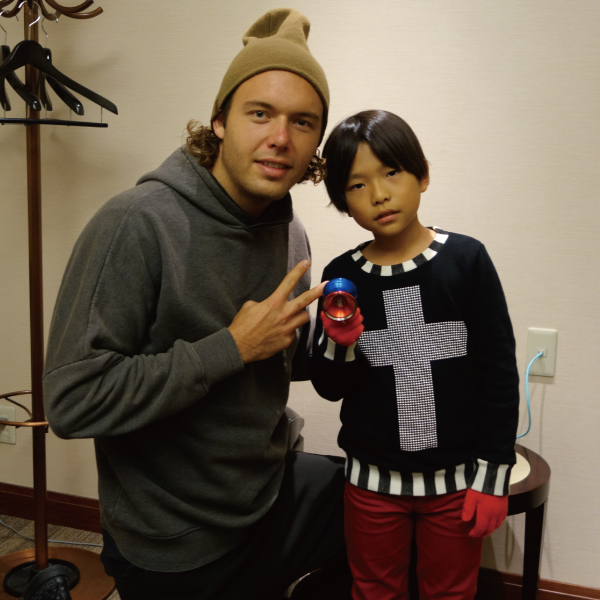 Otto Knows whom we released a collaboration yo-yo with, came over to Japan as part of his Asia tour to DJ in Tokyo on new-years day.

Despite it being new-years day the Roppongi club was at maximum capacity, and the area around the booth crammed with fans. His set ebbed and flowed with ups and downs, getting the crowd hyped over the 90 minutes which flew by.

Before the event, Otto was kind enough to hang out with Hiroyuki, and Kazuya who featured in his music video. Despite being a world-star Otto is a very frank and modest person and we had a great time discussing music choice for yo-yo competitions, and sharing some tricks with him.

“Next2Me”, the song for which Kazuya featured in the music video, was nominated for the 2015 Swedish Grammy award.